Get fresh music recommendations delivered to your inbox every Friday.

The Ballad Of Nelson Mandela 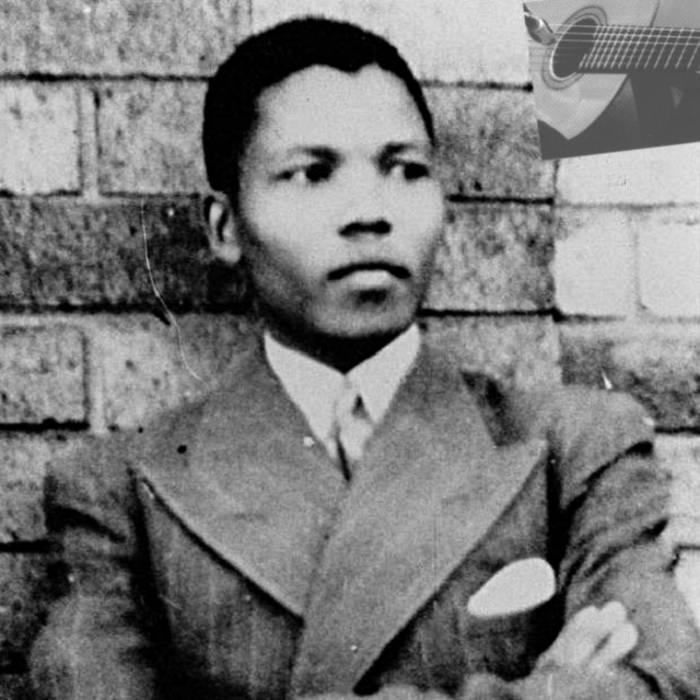 Ballad by Simon Oak, featuring Claudio Benito on Flamenco Guitar. It tells the story of the late Nelson Mandela and how the ANC organised the underground movement against the apartheid regime at Liliesleaf Farm.

The world in those days was divided
A cold war between red, white and blue
Red yelled "Free Mandela"
But white and blue didn't trust you
"Vir gebruik deur blankes"
No politics, but a racist alarm
Strong belief at Liliesleaf Farm

Bandcamp Daily  your guide to the world of Bandcamp